The  Superintendency of Securities (SMV) has intervened in Panama Wallstreet SA, a Panama City brokerage firm whose foreign clients have reportedly sustained major losses, and where securities fraud is alleged to have occurred. The SMV actually took over the firm's website, and posted its Notice of Intervention there. it appears below: 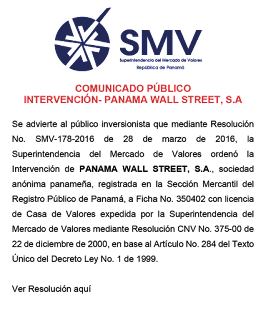 The company is controlled by a Dutch national, Jochem Bernard Buse, and it has been linked to the American expat, Gary James Lundgren, who was recently banned for life from securities trading by FINRA. Buse's previous securities firms, Thaler Traders SA and Thales Securities SA, were both involved in selling bogus High Yield Investment Programs, (HYIP) ficticious schemes that promise extraordinary returns, but, in truth and in fact, are merely Ponzi schemes. 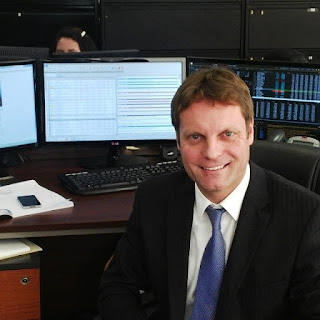 Jochem  Buse
Buse also sold HYIP investments offered by Lars Christiansen, who operated a Danish investment firm known as Saxo Bank, which has been the subject of multiple investigations. Buse was previously in business with the convicted high yield American fraudster, Marc Harris.

WANTED SA kindly thanks US Treasury, Kenneth Rijock, AFP, Reuters, BBC, Associated Press, DEA, FBI, ICE, Westlaw, Arutz Sheva, and all the Parties, Press, Journalists, Law Enforcement and Securities forces who have contributed to the many articles and their sincere opinions and statements.
WANTED SA states that the facts and opinions stated in this article are those of the author and not those of WANTED SA. We do not warrant the accuracy of any of the facts and opinions stated in this article nor do we endorse them or accept any form of responsibility for the articles.